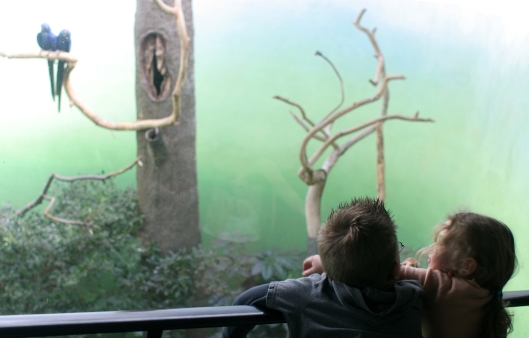 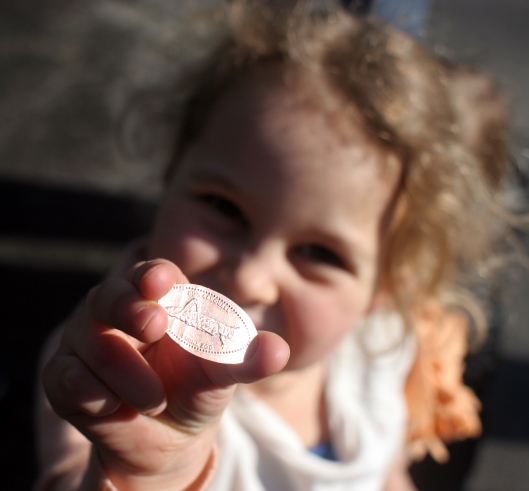 We had a fun long weekend with cousins in town.  The weather was relatively warm and we drove out to the Bronx Zoo for one of the days.  The zoo in the winter has fewer animals on display, but also far fewer visitors.  We had a lot of the paths to ourselves and the kids got to get up close to most of the indoor exhibits.  The giraffe house was everyone’s favorite, despite the strong smell of giraffes…Josie sat in her stroller mesmerized by the giant slow-motion creatures.  I don’t think she realized that giraffes were actually alive or in any way as large and amazing as they are.  The little kids loved the Bug Carousel.  We are regular visitors at Jane’s Carousel in Dumbo, but the one at the zoo features giant insects that the kids can ride.  The flowers along the walking paths at the zoo are about to burst into bloom.  We saw the first of the Snowdrops opening, but if you are planning a visit there will be thousands of Daffodils open in about two weeks. 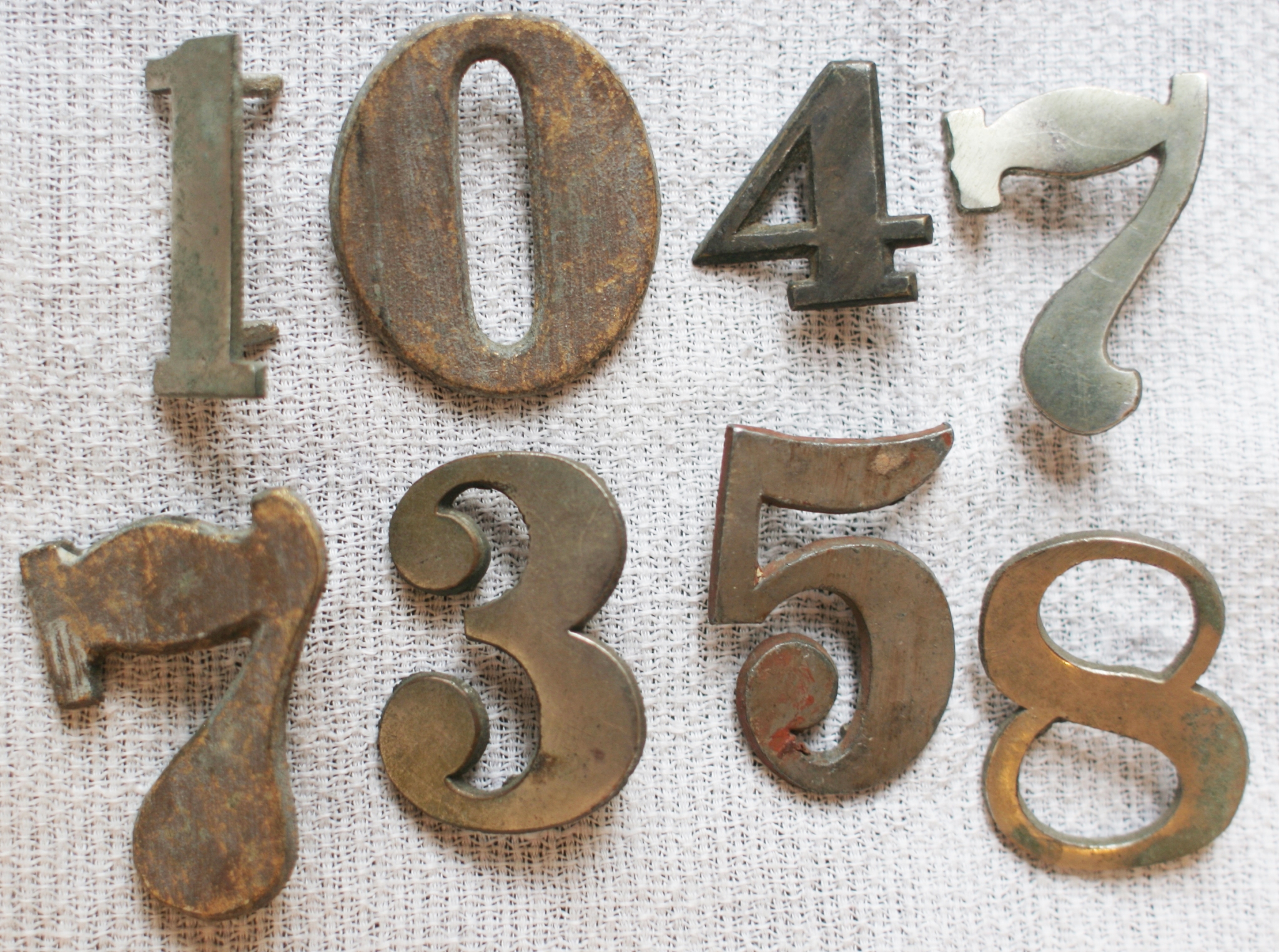 All content is © 2010-2018 Jeanne Rondeau. Please do not copy or take images or content from this site without my permission. Requests may be sent to: jeanne@jeannerondeau.com Thank you!